Have you ever learned that someone you trusted lied to you? And, if you have, what did you do when you discovered the lie?  Did you confront her (or him), stop talking to her, ignore the whole episode? 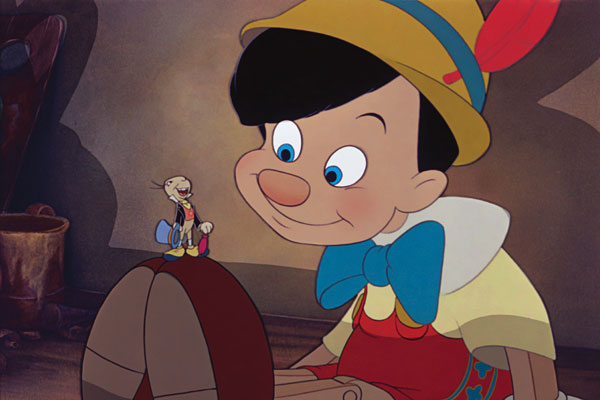 When I found a little red hairdryer in the bathroom I used at Edgar’s house, I raced downstairs with it, waving it in the air and asking whose it was. He played dumb, but of course he knew who owned the cute little dryer. It was Marjorie, the travel agent he took to his bed after lying to me that he had to go out of town on business. Even though I didn’t actually meet Marjorie until after Edgar died, I was certain he wasn’t telling me the truth that evening decades ago. Confronting him only made him lie even more. Although I loved him too much to walk out, I never trusted him again after that.

When I asked a former employee to justify an out-of-sight expense report he submitted for a ‘business’ trip to Florida, he told me he was entertaining important clients.  He was actually going out to dinner with his wife and kids. You see, he owned a condo down there. I disliked this sleazy man intensely, but my boss wanted me to ignore his egregious behavior because he “brought in the business.”

When I discovered that a close friend told others something I had specifically asked that she keep to herself, she absurdly denied she hadn’t. I’m dismayed that she lied to me, but I gain nothing by trying to get her to fess up.

I don’t know what bothers me more: That she didn’t respect my wishes, or that she couldn’t accept responsibility for her actions.

People “lie” for lots of different of reasons, including protecting others. So when we learned, in 1988, that there was nothing that could be done to eradicate my dad’s advanced melanoma, we didn’t come out and tell him “the truth.” But it’s disturbing when someone lies to “protect” themselves, like Edgar, the employee, and my friend had. We see people in high places doing it all the time: Richard Nixon, Lance Armstrong, Bill Cosby. They may have had a lot to lose by telling the truth, but eventually they lost more than titles, power and money. They lost a human being’s most precious possession, dignity.

I haven’t been beyond reproach when it comes to lying. I’ve told a few doozies back in the day, But aside from uttering little white lies now and then (e.g. telling someone you adore a gift that you don’t even like), I’ve learned that honesty truly is “the best policy.”