WE ASKED WHAT’S ONE THING YOU WISH YOU DID WHEN YOU WERE YOUNGER.

HERE ARE SOME OF OUR FAVORITE RESPONSES. IT’S FUN TO LEARN WHAT OUR FOFRIENDS DID ‘BACK IN THE DAY’ AND WHAT THEY’RE THINKING AND DOING TODAY.

“Married my husband sooner…..I hope my marriage last forever. My husband is a true blessing. ‘Thank you Lord for giving him to me, when there were so many more women in the world that deserved him more!’”
Darlene Chavez Gonzalez

“Believed in myself instead of what I was told; continued with my career choice; not allowed myself to be used and abused.” Vickie Speck-Standefer

“Joined the military to serve my country and acquired a career while doing do.” Debbie Henke 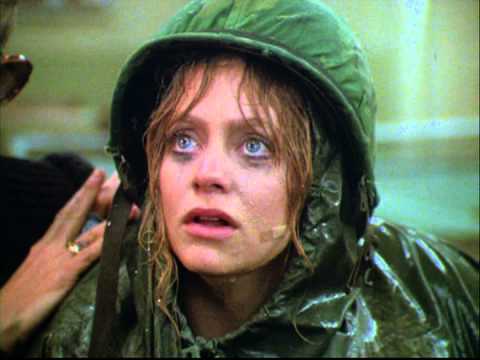 “Lived on my own before I got married.” Bj Panure 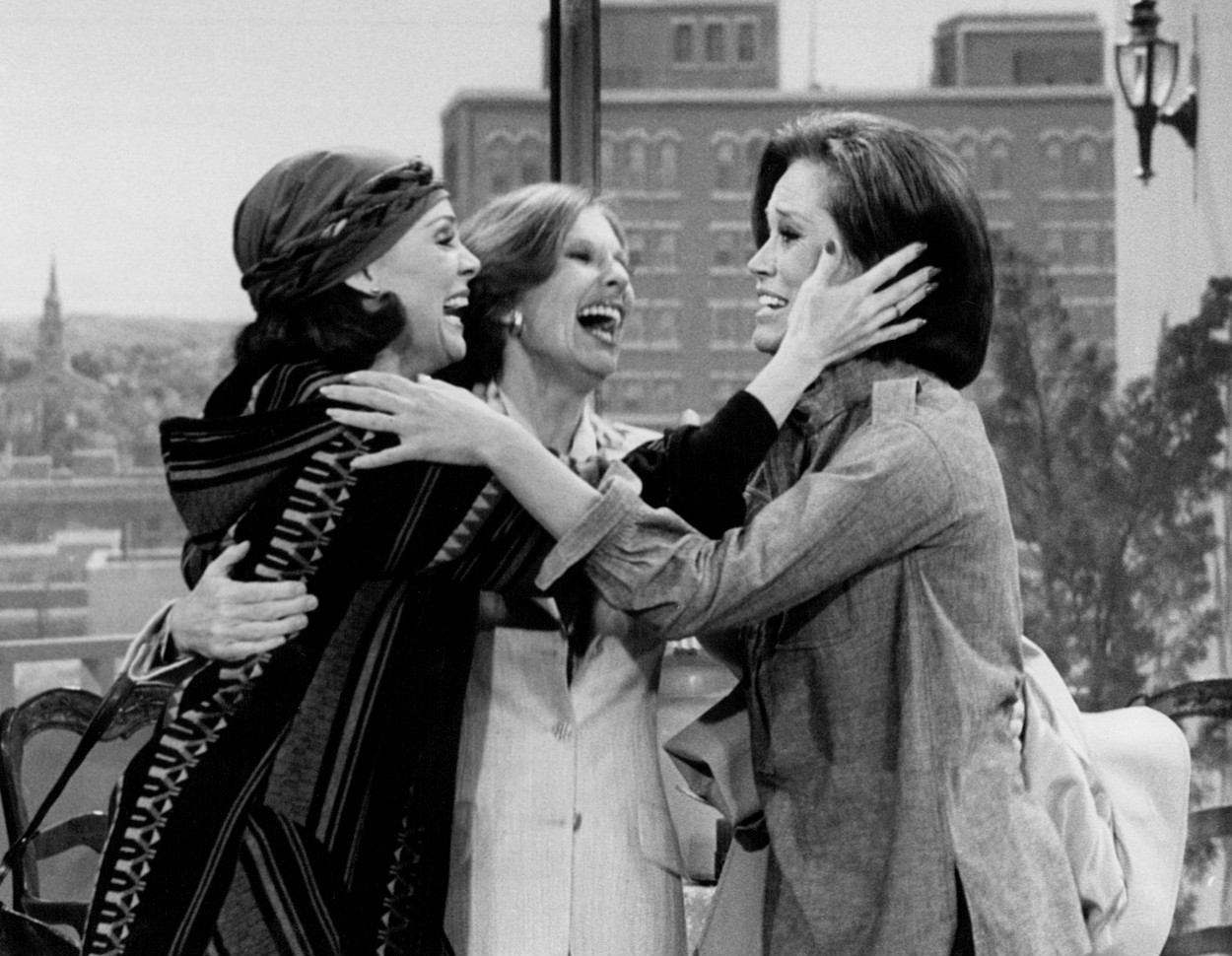 “Married the man who loved me, instead of the one who loved himself.” Mickey Sutton