To celebrate our wonderful giveaway to Italy, we are showcasing eleven exceptional Italian women, who confirm that it’s entirely possible to have both brains and beauty!

A rival of Coco Chanel, Elsa was a prominent fashion designer between the two World Wars. She collaborated with artists, including Salvador Dalí, and designed for celebrities such as Mae West.

Born to an Italian-American shoemaker, Anna was an American soprano known for her warm and rich voice, dramatic vulnerability and radiant beauty. She debuted at The Metropolitan Opera in 1959 as Violetta in “La Traviata,”  and appeared there over 200 times.

An Oscar and Grammy-winning actress, Sophia has been a knock-out since her career began at age 15. Her films include Desire Under The Elms (1958), Houseboat (1958), and Brief Encounter (1974). She was the first celebrity to launch her own perfume line, Sophia, in 1981. 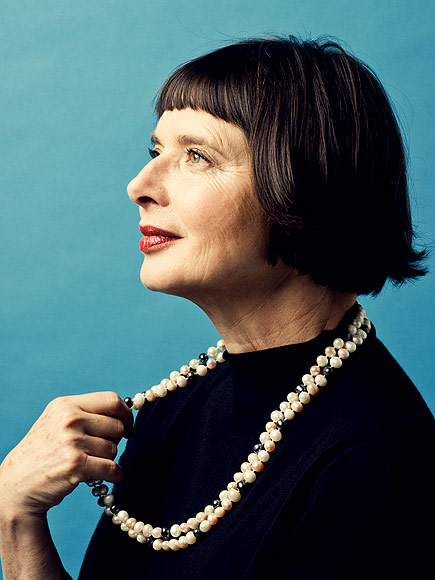 Known for her roles in Blue Velvet and Death Becomes Her, Isabella ‘s famous parents were actress  Ingrid Bergman and director Roberto Rossellini. She continues to model for Lancôme in her 60s.